Learn more about our many upcoming public
and member-only events 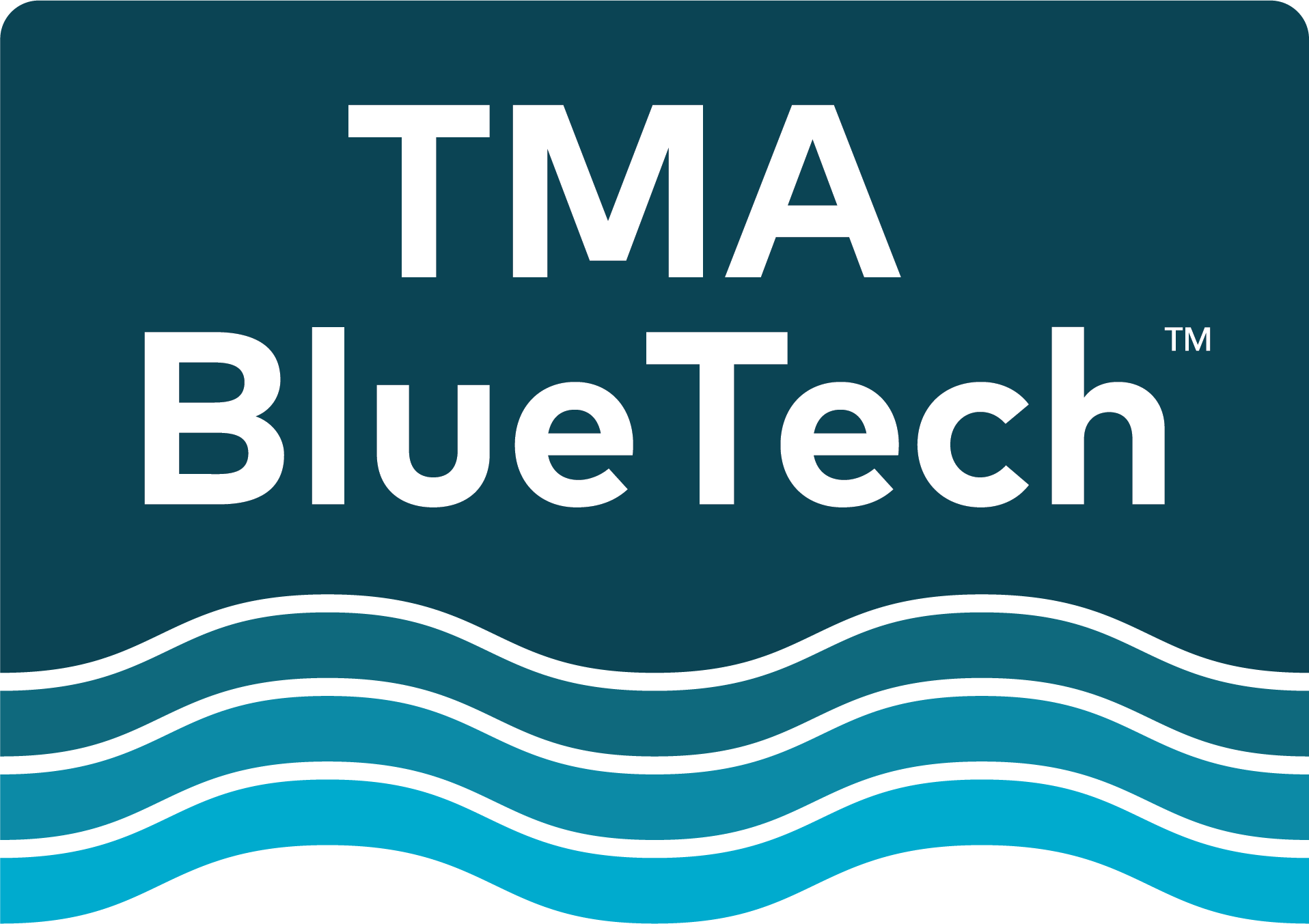 When MiraCosta College secured a $6 million federal grant to help drive workforce development in the San Diego and Inland Empire regions, TMA was one of the industry partners they chose to work with.

TMA and MiraCosta’s Technology Career Institute (TCI) collaborated on creating videos that give a ‘day-in-the-life' style view of people working in BlueTech careers has been fun and fruitful. VirtualJobShadow.com was brought on to produce the videos. Seventeen Blue career videos later, TMA is thrilled to have worked with VirtualJobShadow.com and to be featured on their blog.

Visit the Virtual Job Shadow Blog or read on below!

Protecting the Environment, One BlueTech Career at a Time

Oceans cover two-thirds of the planet. When we account for lakes, rivers, ponds, glaciers, etc., 71% of the Earth's surface is covered in water.

Conserving our oceans and waterways is discussed often, but the industry behind sustainably protecting and utilizing the Earth's water sources is less well known. The blue economy is a $1.5 trillion industry projected to grow to $3 trillion by 2030.  Jobs like Environmental Engineers, Fish Hatchery Managers, and even Financial Directors help shape our water's future as part of the blue economy.

TMA BlueTech Founder Michael Jones refers to the blue economy as the "invisible sector" because while it's an industry with high-growth, well-paying jobs and the ability to affect change, it isn't on many students' radars. TMA BlueTech, a non-profit industry association promoting BlueTech jobs, sees collaboration as critical when promoting sustainable, technology-based ocean and water industries.

"The beautiful thing about working with the water/ocean," says Tamara Kahn, TMA BlueTech Program Manager, "is that it's critical to all people, regardless of socioeconomic status, race, gender, or level of education." She continues, "Something Melissa Fischel, our Former Director of Education and Workforce Development, always liked to say was that BlueTech jobs range from GED to Ph.D. levels. There's a need for a diverse workforce."

To get students interested in BlueTech jobs, TMA BlueTech partnered with VirtualJobShadow.com to create a series of seventeen job shadowing videos highlighting a diverse range of careers from a Tugboat Captain to a Biotech Scientist. "It's been a perfect marriage," says Kahn, "We want to reach kids who otherwise wouldn't be exposed to these careers. The storytelling VirtualJobShadow.com offers is the perfect way to go, especially with this generation of kids who are so attuned to video-learning."  When they selected the companies featured in the videos, Kahn says they looked for "companies that wanted to share what they're doing and find the innovators of tomorrow."

VirtualJobShadow.com and VJSJunior.com customers can find all the BlueTech Job Shadowing Videos in Career Central by using the Industry filter and selecting "Maritime/Blue economy."

The rich text element allows you to create and format headings, paragraphs, blockquotes, images, and video all in one place instead of having to add and format them individually. Just double-click and easily create content.

H3 How to customize formatting for each rich text

H4 How to customize formatting for each rich text

By the numbers
No items found.
See all

The Value of TMA Membership

The Value of TMA Membership

Thank you! Your submission has been received!
Oops! Something went wrong while submitting the form.
TMA BlueTech
Get InvolvedInitiativesEventsNewsAboutContact
(619) 450 4600
4420 Hotel Circle Ct, Ste 215
San Diego, CA 92108-3423